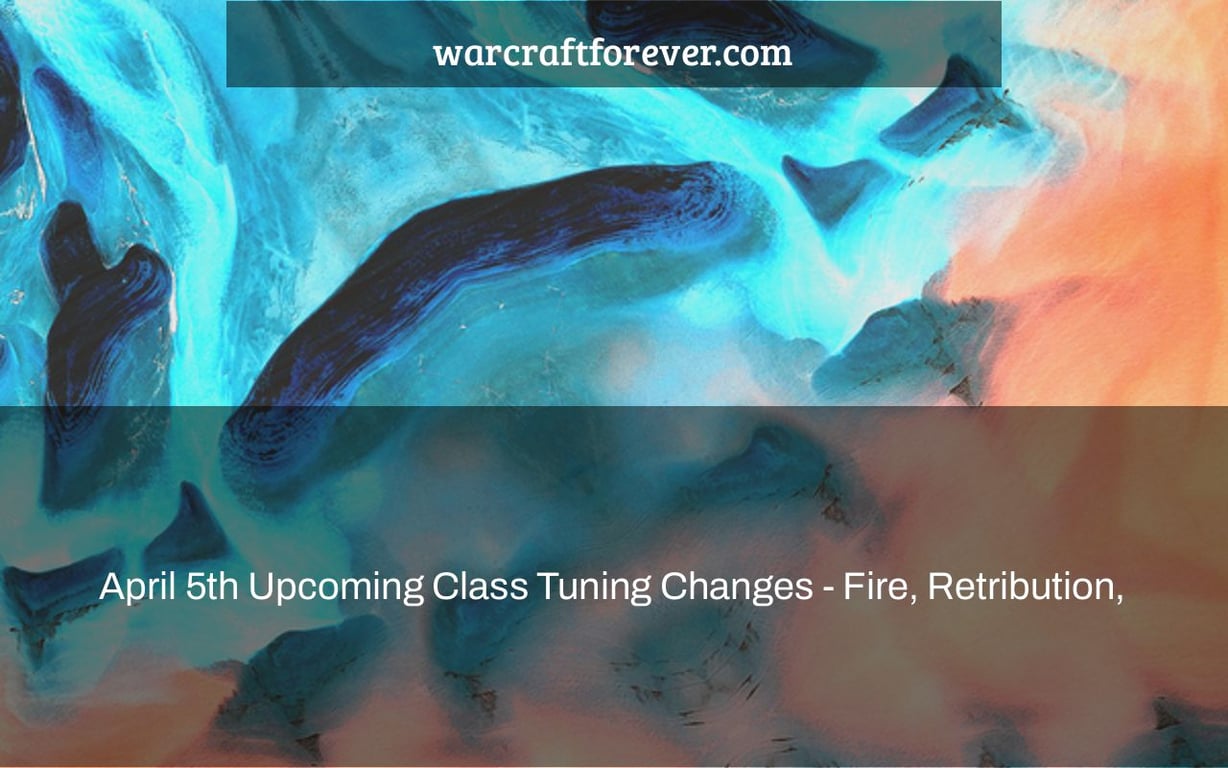 Blizzard announced new changes to their classes for patch 5.4 and when the public test realm launches next week, with a few exceptions of our own in mind. For example, Fire’s offensive capabilities are being re-balanced so that it can do more damage without entirely sacrificing survivability. Retribution has seen an increase in overall range as well as its cleave abilities., Windwalker is seeing increased mobility and flexibility thanks to several buffs designed specifically for it.

Druid Mage is a kind of Druid Mage.

The damage of fireballs has been raised by 20%.

The damage of Fire Blast has been raised by 10%.

Pyroblast damage has risen by 6%.

Blackout Kick damage has risen by 10%. The damage dealt by the Tiger Palm has risen by 10%. The damage of the White Tiger’s Fist has been boosted by 10%. Note from the developers: While Windwalker Monks excel in multitarget settings, their performance in single target situations is behind, especially after equipping endgame gear. As a consequence, we’re focusing on enhancing certain talents with a single target outcome.

The damage dealt by Wake of Ashes has been raised by 10%.