You are here: Home / Warcraft / Blizzard on Marksmanship and Survival Hunter Tier Sets in Patch 9.2 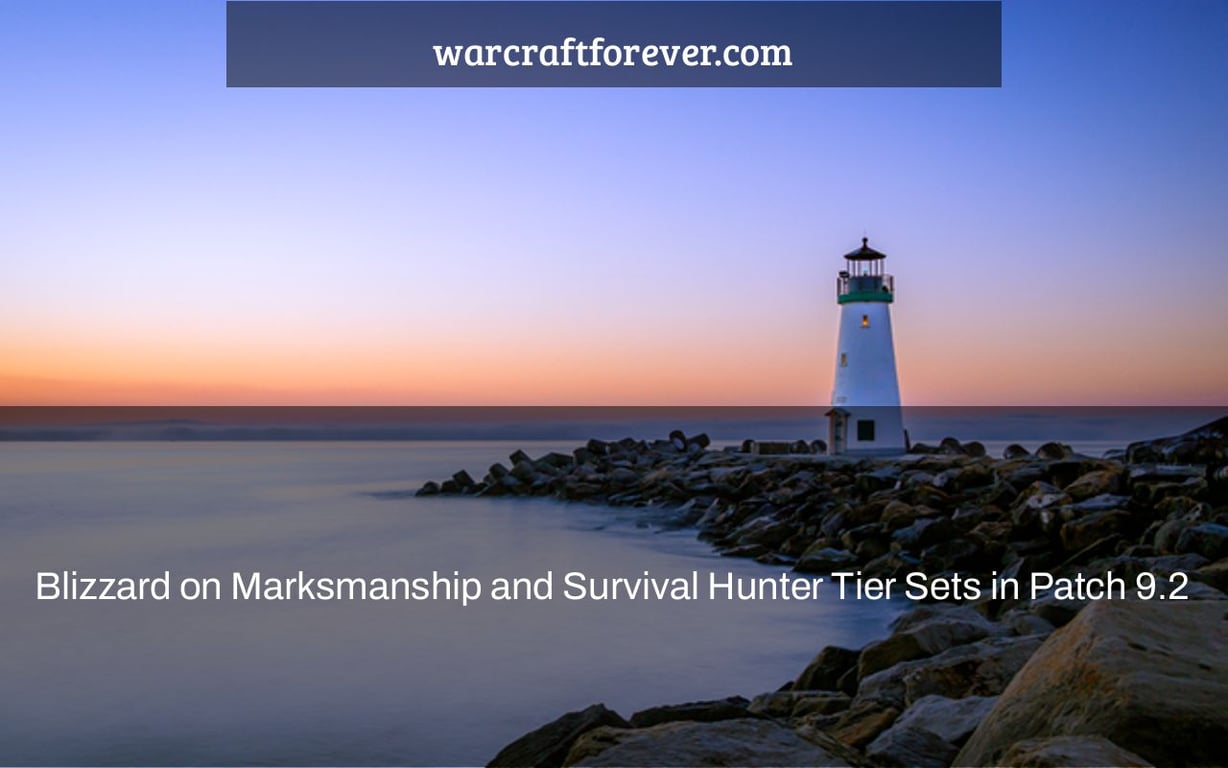 The latest patch for World of Warcraft features a lot of new content and changes. Tier sets, in particular, have received some big updates that might change the way you play your favorite classes.
Topics: What do you think about what Blizzard has done with marksmanship? Are these tier set changes something that will make it easier or harder to get loot?
Category: The Future Of Blockchain-Powered Games?, Cryptocurrency

Thank you to everyone who sent a list of concerns along with videos or images demonstrating the difficulties. Things are in the works. Observations:

There are a few problems that are still being worked on:

Several fixes for your tier set, including Wildfire Bomb and the updated Set Bonuses, were sent live to the PTR today, I think. There are a few more topics we’d want to look into: