You are here: Home / Warcraft / Blizzard on PvP Gearing and the Honor Farm – Significant Honor Increase to Spoils of War Coming Soon 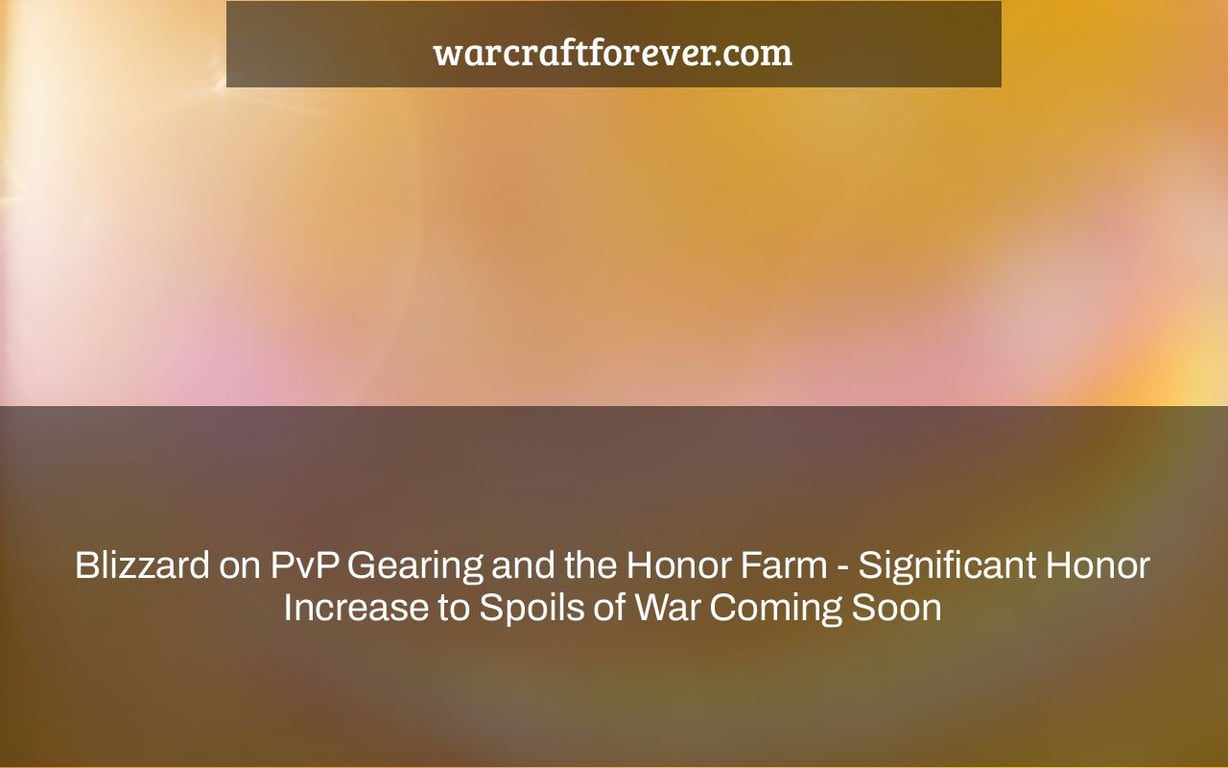 The new PvP Honor system is coming soon, and with it comes changes to how gear works. Players will be able to earn tokens for their personal honor quickly and easily, without the need for a full raid. Plus, this means that you don’t have to spend hours grinding out your rewards each week!.

The “wow pvp rating” is a new system that will be implemented in the upcoming patch 7.3. The honor farm will give significant rewards to players who participate in PvP matches. 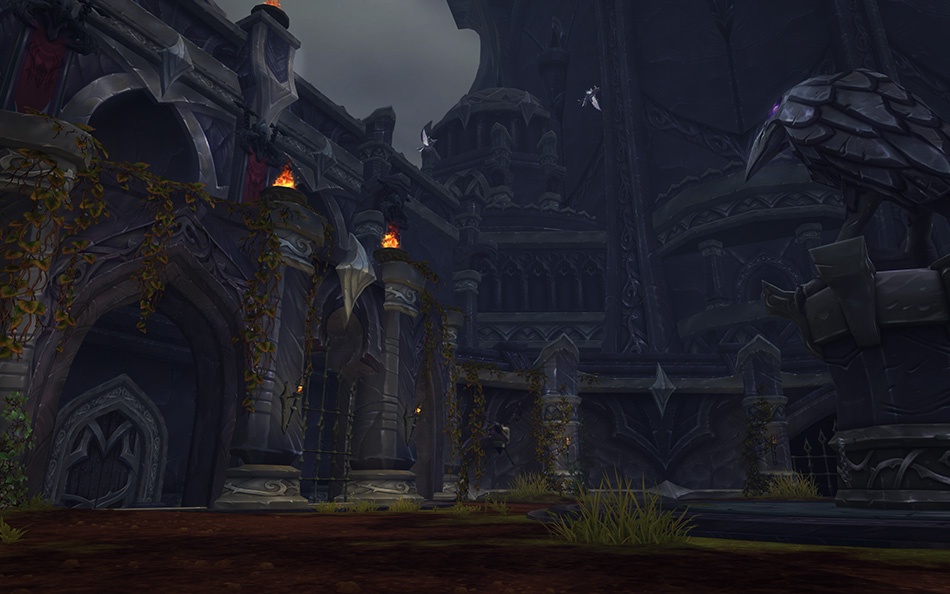 As everyone knows, expectations for how PvP gearing should play out during a player’s first gearing-up period each Season have evolved from expansion to expansion, and many of those expectations have moved even more from patch to patch, particularly since the conclusion of Legion. When we started working on 9.1.5 for PvP, it was evident that players wanted the gearing-up process to be shorter and the power staircase that PvP gear represented to be less steep. So we did exactly that in 9.1.5, only to get a deluge of comments from PvPers requesting that it be made even shorter and less steep. By a large margin! In a word, the players who wrote in those discussions were dissatisfied.

(We also saw some 9.1.5 comments that seemed to be extremely pleased about the adjustments we made.) Don’t think we didn’t notice you!)

And, to cut to the point on that topic, the item level upgrading through rating tiers must remain in place for the remainder of this Season. In the midst of a Season, we’re dedicated to maintaining some consistency in these areas.

PvP in the post-Legion era, as well as the whole game, is vastly different from that of the pre-Legion era. We’re working on a PvP gearing system that strikes a balance between character advancement and fairness, rewarding players who improve over the course of the season with visible power boosts that may be negated with clever play.

We feel that the present system – based on PvP item level – has decreased power disparities between players to acceptable levels, resulting in engaging games in which your team has a strong chance of defeating your opponents in Arenas and Battlegrounds. With Honor gear, you can get started fast and perform competently, but as you acquire and improve your Conquest gear, you will notice considerable power boosts. Nonetheless, with each passing Season, players have expressed their dissatisfaction with the length of time it takes to prepare for PvP. As far as we can see, the best option for us to solve that worry right now is to add a hefty Honor boost (40%) to the Spoils of War buff that is presently in place. So that’s something we’re looking at implementing shortly.

Thank you for your comments, as well as everyone who contributed to prior forum topics on this topic, such as the large thread in the 9.1.5 PTR forum. We may take some time to respond, but we do notice your input on a daily basis.

The “wow pvp boost us” is a significant honor increase coming to spoils of war. Blizzard has announced that this will be implemented in the near future.