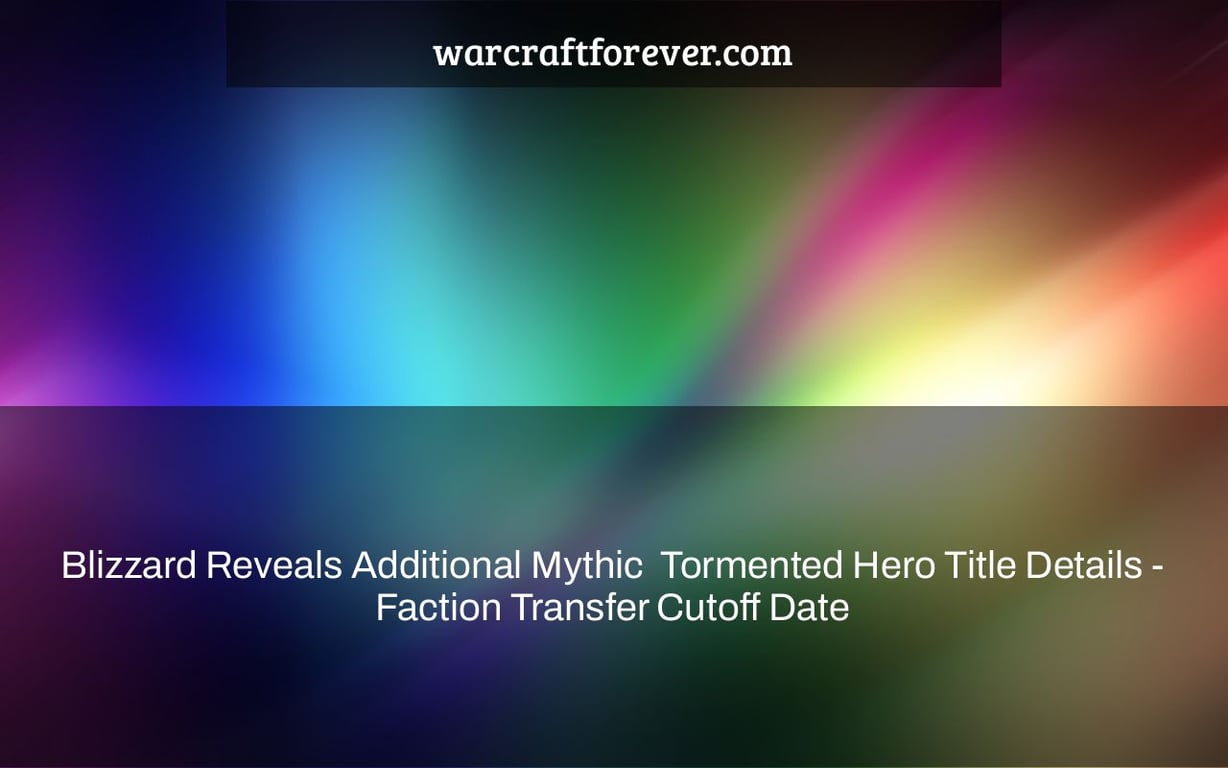 The second expansion of World of Warcraft, and its first paid one, will feature several new class changes. These include the ability to reroll your talents multiple times in a row during particular levels as well as increased flexibility for Mythic raiding groups. 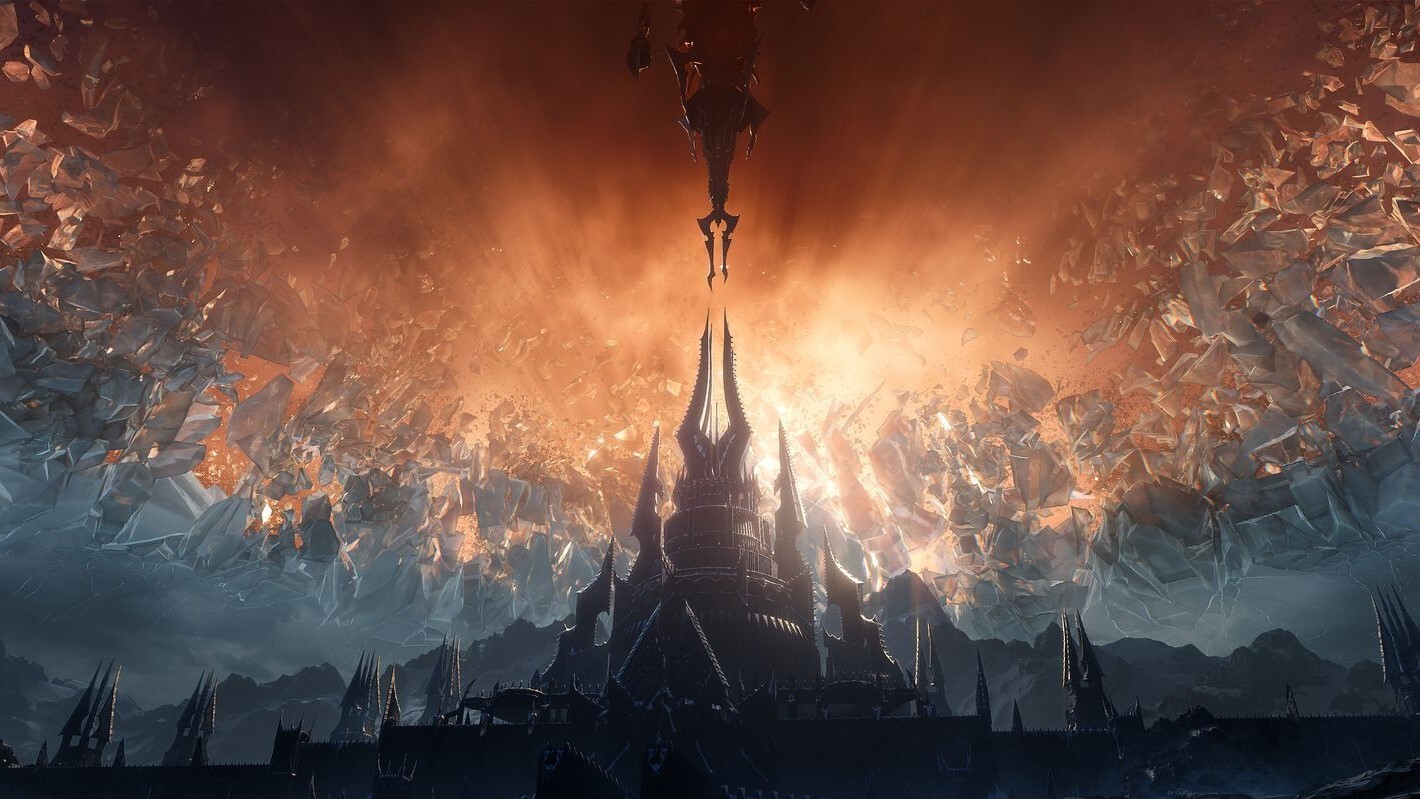 We’ve had a few queries concerning the Tormented Hero title, which was introduced in Season 2, and we’d like to address them here. The top 0.1 percent of player-characters in each faction, determined by Mythic+ Rating at the conclusion of the season, will get this new title.

Season 2 will come to a close with the Eternity’s End patch’s maintenance period. The leaderboards will be locked at that time*, and a one-week postseason will commence. The top 0.1 percent of each faction by Rating will get the Tormented Hero title once we’ve validated the results and eliminated any players discovered to have cheated. Because each faction has a distinct amount of Mythic+ players in each location, the needed ranking for the top 0.1 percent is projected to vary dramatically. We’ve established a faction transfer cutoff date to ensure that the faction rankings are as fair as possible. Regardless of their Mythic+ rating, any player-character who switches faction on or after January 18, 2022 will be ineligible for the Tormented Hero title. Inquiries concerning the current rankings have also been received. As the season progresses and the Raider approaches, we’ll publish more specific rating cutoff updates. Until then, the io Mythic+ tracker may be used as a guide. * Please note that the release date for Eternity’s End has yet to be confirmed.