You are here: Home / Warcraft / Dratnos and Tettles Discuss Tier Set Acquisition in Patch 9.2 – Tokens, Trading and the Creation Catalyst 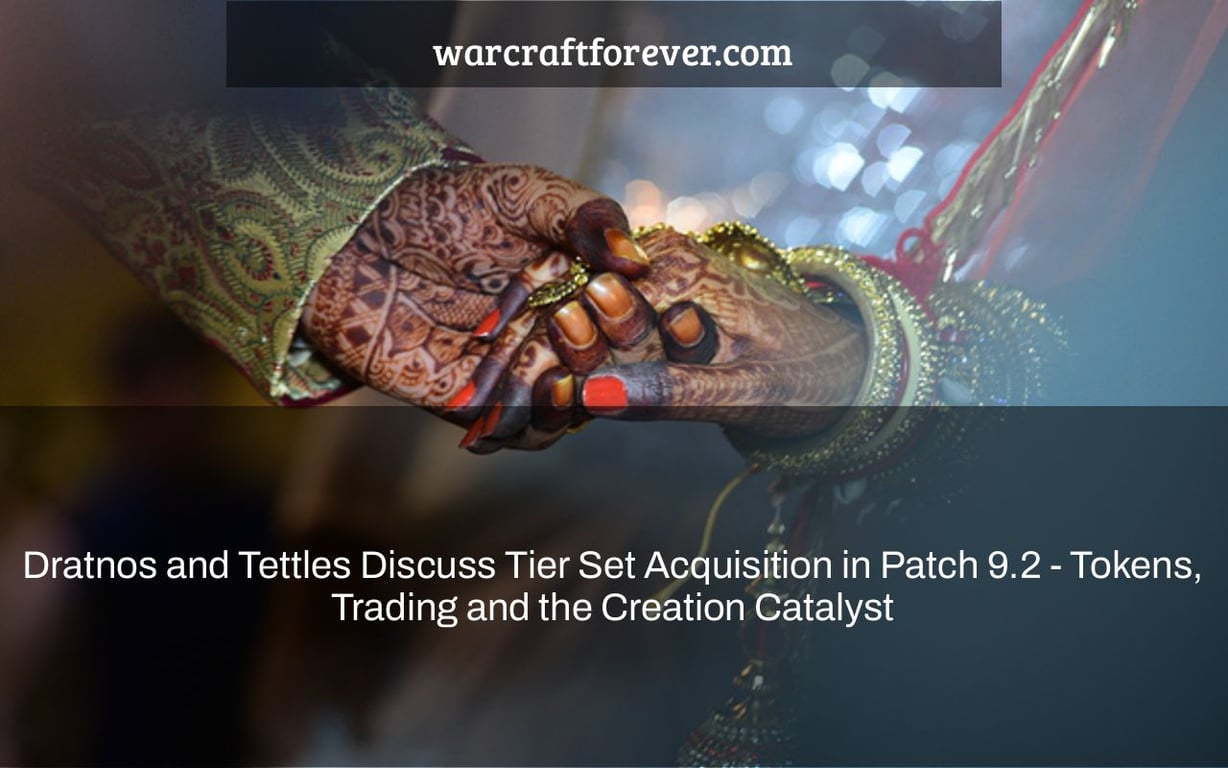 We take a look into what is happening in the world of Warcraft with Patch 9.2 and how it affects Token trading, Auction House economy and game content design. Plus we dive into some hot topics on Twitter (and other feedback).

The “dratnos twitter” is a discussion about the Tier Set Acquisition in Patch 9.2 and how it will affect trading and the creation catalyst.

This week’s GG WoW video discusses the news of adjustments to how Tier parts would drop as tokens rather than things, and at a lower rate than the PTR’s faulty rate. We anticipate Mythic tier monsters to drop two non-tier and two tier pieces, with other difficulties increasing in the same proportion depending on raid size (although Blizzard did not clarify the numbers in this post). In addition to discussing tiers, the blue article details the Creation Catalyst, which will be unlocked after 8 weeks and will enable players to design tier items. The tokenization of tiers raises further problems regarding how they’ll interact with Trading.

Tier tokens have been dropped for many classes in the past, and they were often related to certain armor slots. Both of these conditions aren’t mentioned in the blue post, but it’s anticipated that they’ll apply again this time. There are a variety of methods to trade these tokens, including:

What are your thoughts on these many options? What sacrifices do you believe the system is worth making, or is there another option that we’ve overlooked? Let us know in the comments, and be sure to let Blizzard know as well, because trading is something they’ve expressly requested input on!