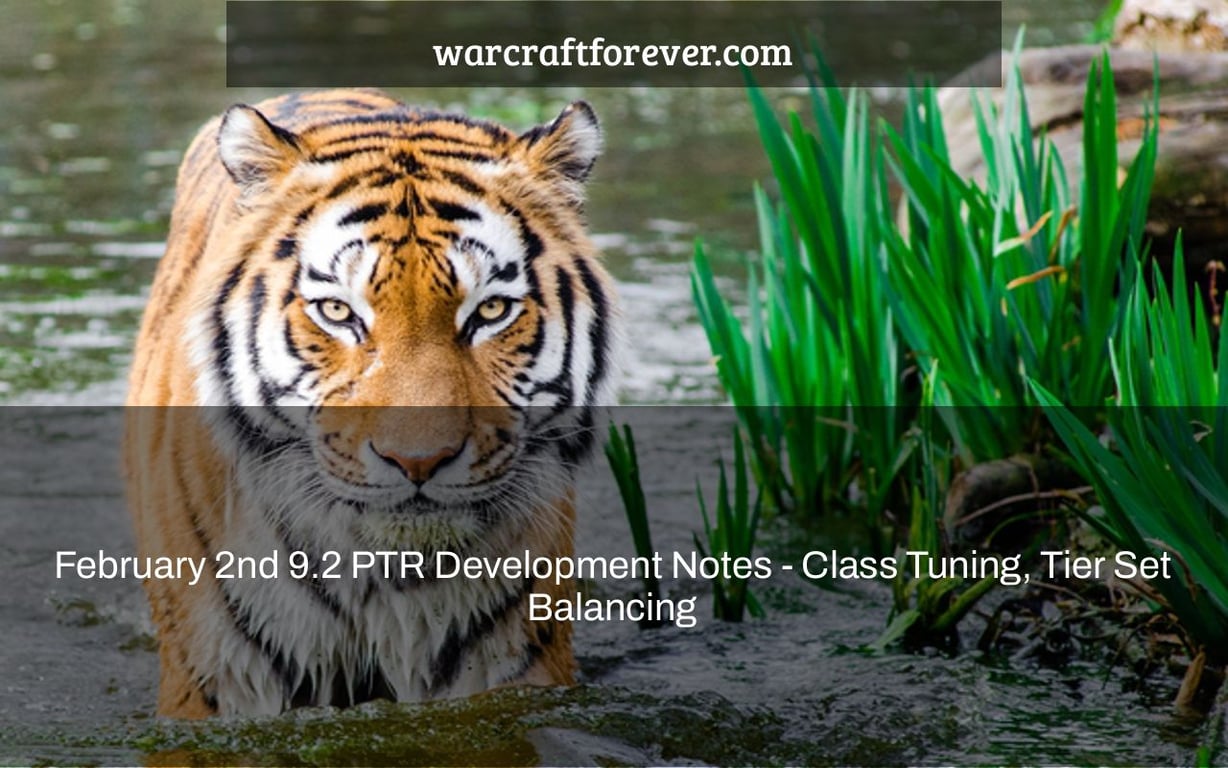 Blizzard has released a new development blog detailing changes coming to the upcoming 9.2 patch for World of Warcraft. With this update, Blizzard is working on class tuning and tier set balancing as well as adding in some sandbox improvements

Hiya! The following are the PTR updates for this week: CHARACTERS