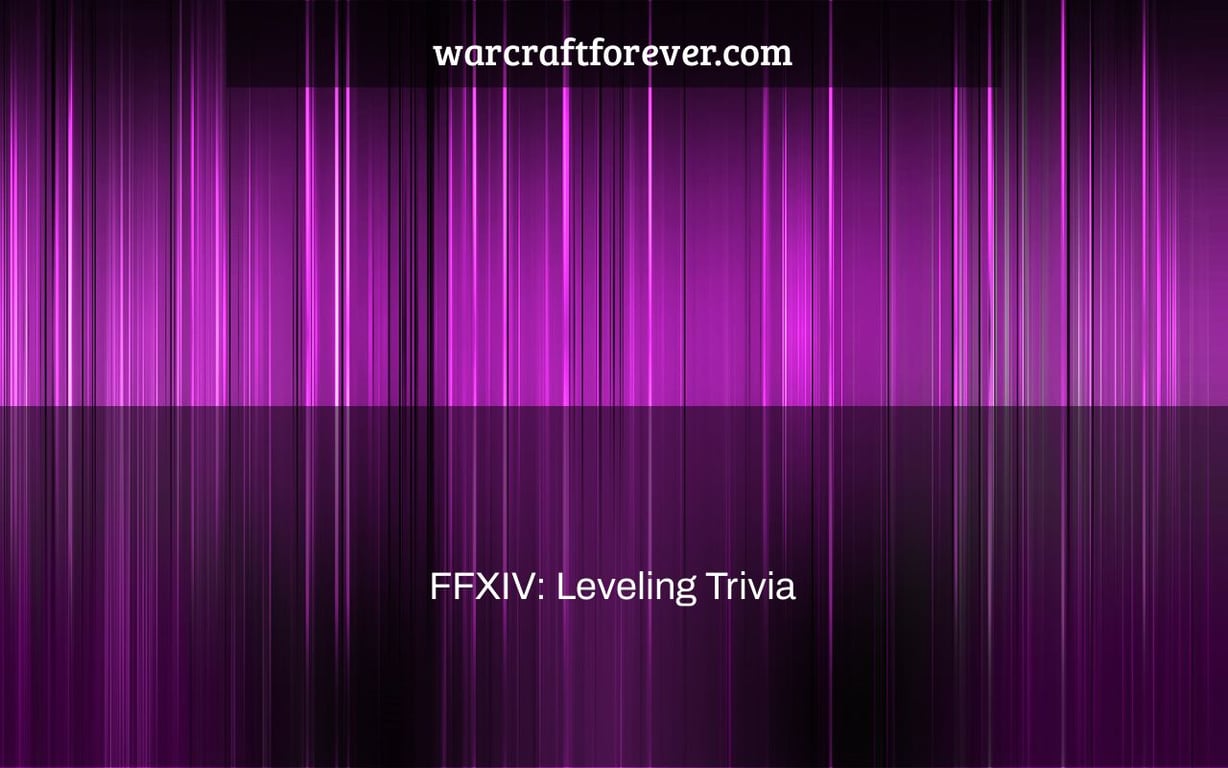 “Leveling Trivia & Pre-Holiday MMO Fuss” is a blog post to help you prep for the holidays. It’s filled with more than 20 questions about leveling and other topics in Final Fantasy XIV, as well as what games are worth playing during those busy days.

The “ffxiv than’jit” is a blog post that discusses the leveling process in Final Fantasy XIV. The article also includes information about the pre-holiday MMO fuss and what it means to players.

I’m now well-versed in the ins and outs of FFXIV leveling. I attempt to duty-roulette through my amount of raids and dungeons on both alts, and then I level the job I’m interested in today via eligible highest level dungeon and side questing.

Side missions are precisely what I was missing throughout MSQ – world building, and each new hub is a gem in that regard. Of course, the tasks are generally banal, and chain-questing from the same NPC character is a pain, but each subsequent quest contributes to the story.

So, where do we stand now:

It’s amusing, because my suit looks fantastic with all three occupations! Except for weapons, the same glamour/transmog: 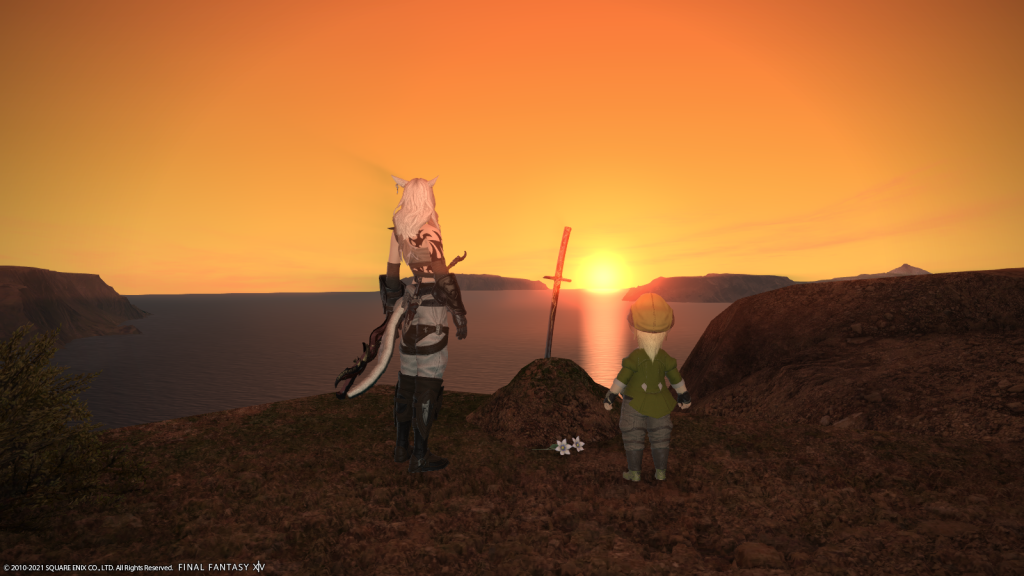 I haven’t come across anything better for them so yet.

Finally, a true “fire mage” glam, the greatest so far:) 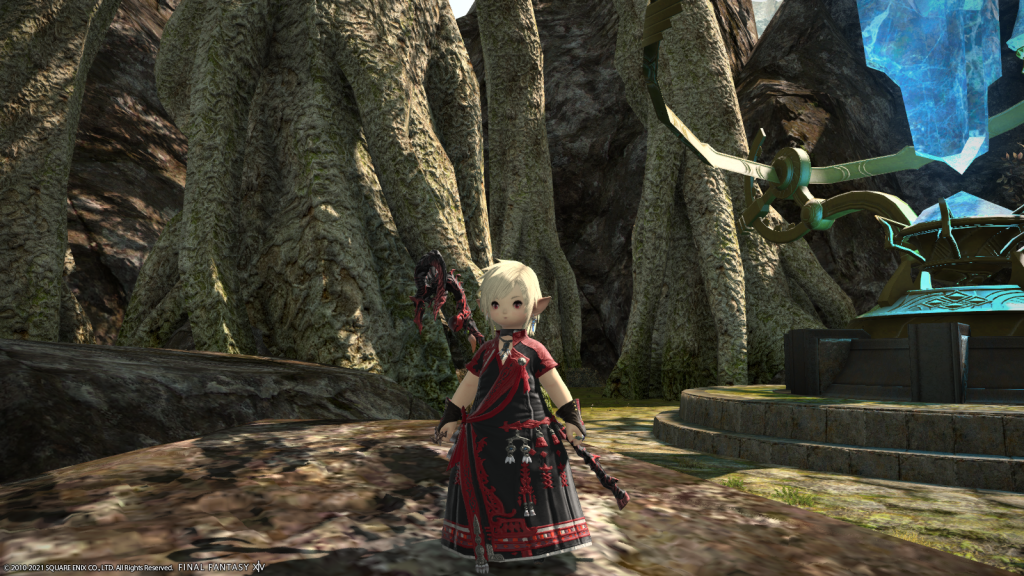 Overall, all 8 professions are a lot of fun, and I never regret choosing them:) Having fun, and playing each job a bit every day.

A Realm Reborn is completed on both alts, from capitals to Mor’Dhona/Coerthas, with zero side missions! Heavensward – completed on my main, with a little shoveling on my alt. I completed a few hubs in Steppe, Ruby Sea, and Yanxia, but not all of them.

My wife sent me an early Christmas/New Year gift, which came just in time: 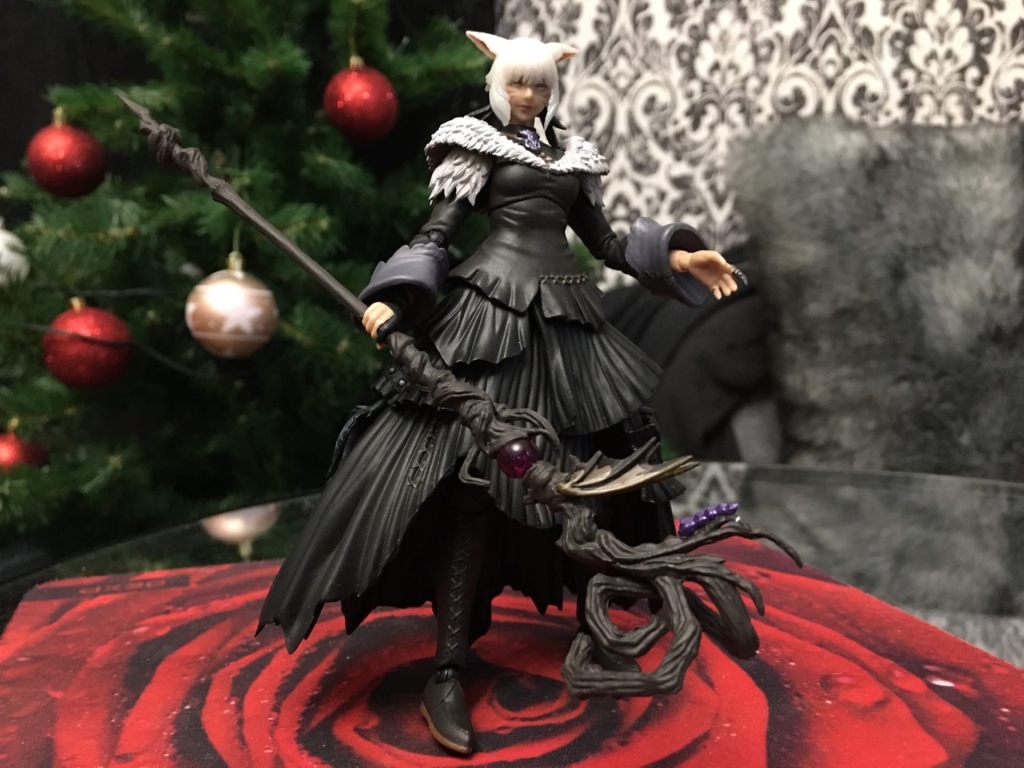 Y’shtola is a badass, and I believe a cat woman would be a good merch symbol for the game in my apartment, especially because my main is a mi’qote:)

We chose our gifts ourselves, as we usually do, and provided a link to a desired item for each other, so it wasn’t a surprise, but it was a very pleasant pleasure. My wife isn’t a gamer — she doesn’t play any games, PC or mobile – but we encourage one other’s oddities and interests. Whatever brings us joy:)

P.S. Have you heard of World of Warcraft? Yes, please, I’ll be logging in tomorrow for my Christmas Rock’n’Roll Racing toy cars, which I played on the Sega MegaDrive when they were current content in the 1990s, and checking Conservatory for a mount? That’s all there is to it.

Btw, I’m not engaging in any holiday FFXIV events since I don’t have time; nevertheless, please let me know if there are any crucial items to pick up!

The “ffxiv creepy” is a game that has been in the news lately. The game is getting a lot of attention because some players are concerned with the amount of time it takes to level up.