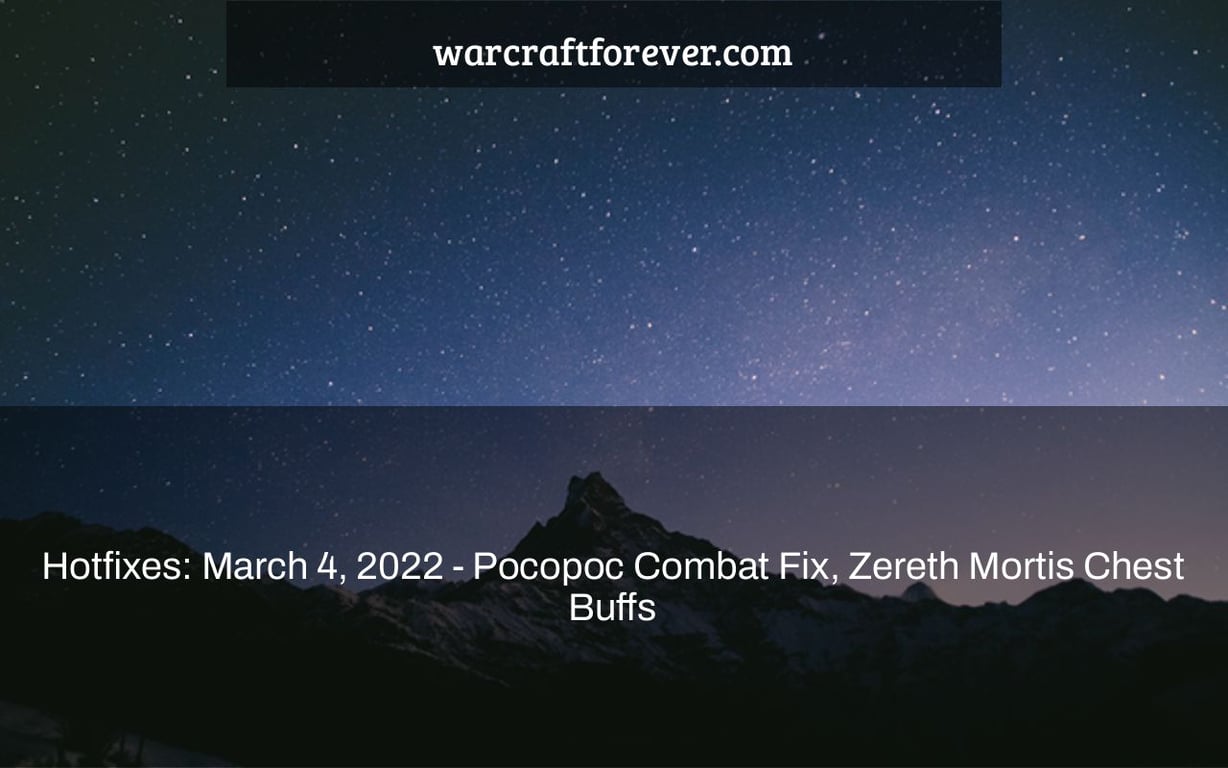 The latest patch for Hearthstone, now live on PC and mobile, includes the long-awaited fix to a bug that has been plaguing players since last October. The update also included some new changes such as nerfs to Fiery War Axe in Control Warrior decks.

Here you’ll find a collection of hotfixes for World of Warcraft: Shadowlands, Classic of the Burning Crusade, and WoW Classic that solve different bugs. Some of the hotfixes listed below go into effect right away, while others may need scheduled realm restarts to take effect. Please bear in mind that certain problems will need a client-side patch update to be resolved. As new hotfixes are released, this list will be updated.