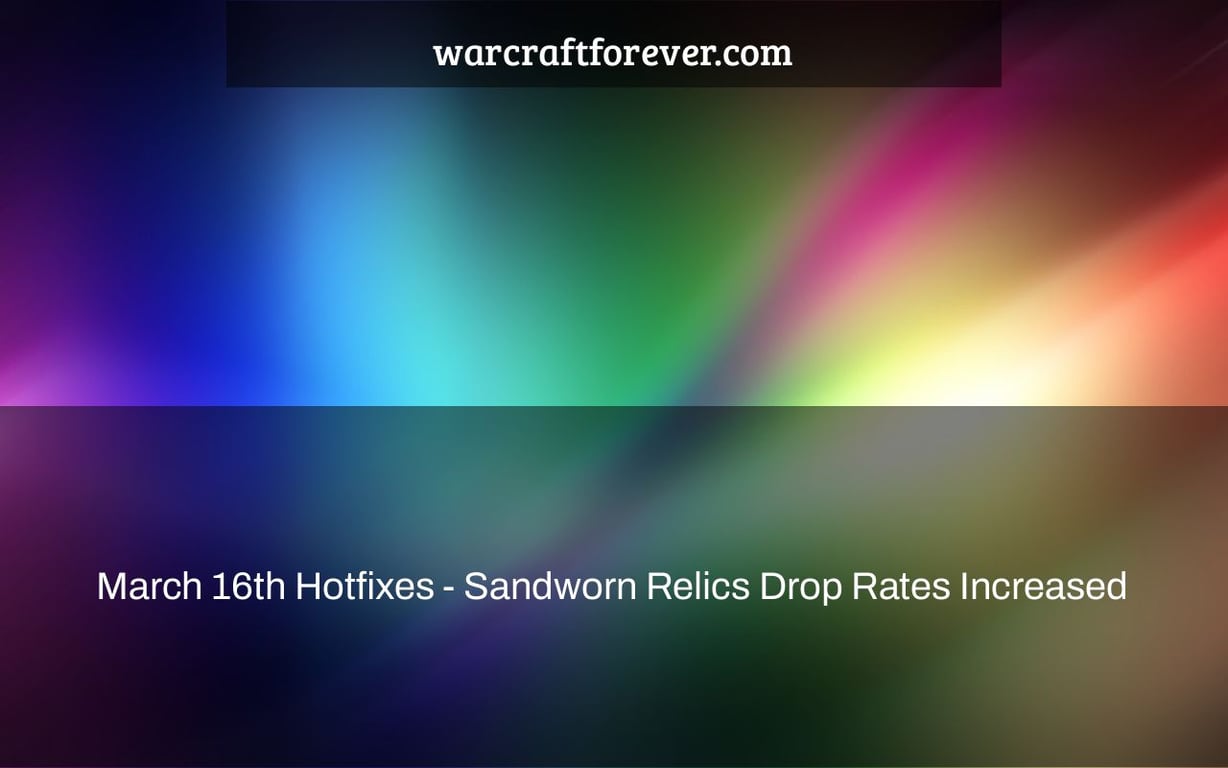 Classes across the board received a boost in their itemization, with most classes seeing improved chances to find relics. Death Knight players, on the other hand, were treated to some brand new items!