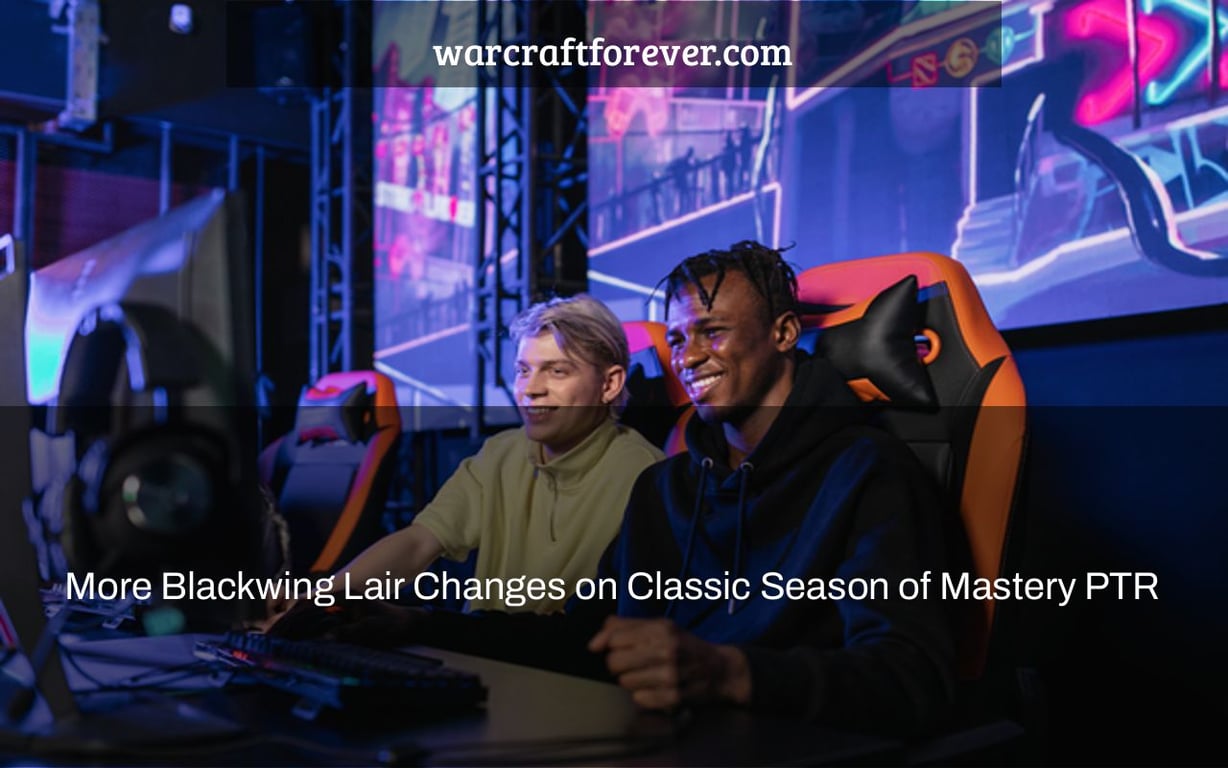 World of Warcraft is changing the way we prepare for new raids. This season, players will have a chance to solo their way through Blackwing Lair without ever leaving the home continent before it goes live on Classic servers during patch 7.2.0!

Thank to everybody for your comments. This is quite beneficial. A few updates on the bosses of the BWL: Razorgore

If you want to test BWL on the PTR, send an email to [email protected] with the dates and hours you want to test (please include your local timezone!). We’d want to join in on these interactions and witness organized groupings in action. Thank you very much!