You are here: Home / Warcraft / National Legal and Policy Center Demands Coca-Cola Remove Bobby Kotick From Board of Directors 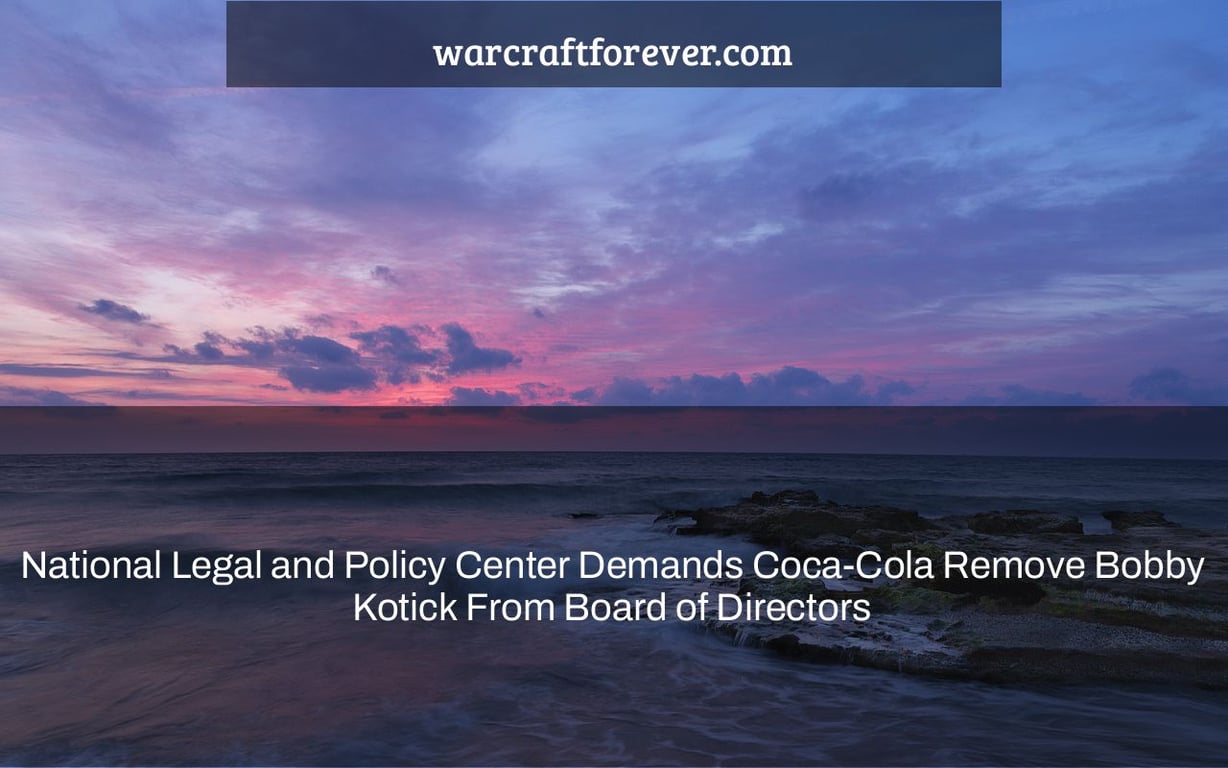 A new report by the National Legal and Policy Center has called for Coca-Cola to remove Bobby Kotick from its board of directors. The report says that Kotick’s role as CEO is a conflict of interest because he also serves on several other boards, including Activision Blizzard, which holds shares in Coca-Cola.

The “history of coca cola” is a topic that has been in the news recently. The National Legal and Policy Center has called for Coca-Cola to remove its CEO, Bobby Kotick, from their board of directors. 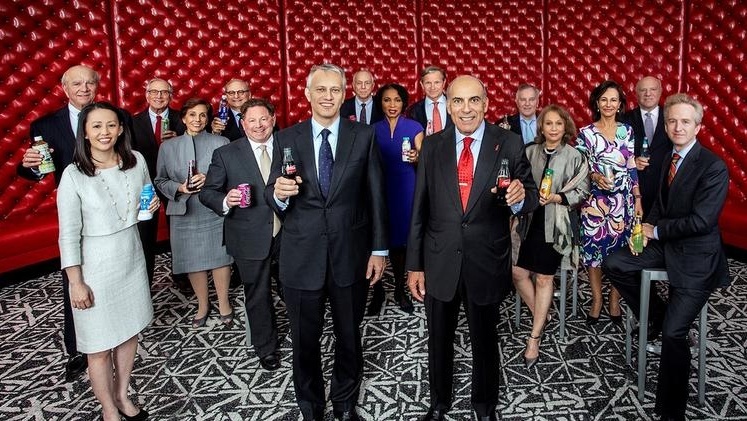 The National Legal and Policy Center (NLPC) has submitted a letter to Coca-Cola asking that CEO Bobby Kotick of Activision Blizzard be removed from the board of directors. The letter, addressed to Coca-Cola Chairman and CEO James Quincey, cites a Wall Street Journal article published earlier this month that blamed Kotick solely for Activision’s cultural issues, as well as excerpts from the California Department of Fair Employment and Housing’s lawsuit and Jen Oneal’s admission that she was paid less than co-lead Mike Ybarra. The NLPC calls this “an chance to do the right thing,” concluding with a remark that calls the Coca-Cola corporation’s prior political declarations disingenuous.

Investigation & Lawsuit by the DFEH According to a report in the Wall Street Journal, Bobby Kotick’s co-leaders were denied equal pay.

Mr. Quincey, you have not shied away from involving the Company in contentious public policy matters, even when a sizable section of our consumers, stockholders, and business partners disagree.

For example, you made harsh and false accusations against Georgia’s governor and legislature for enacting the state’s Election Integrity Act of 2021. The new legislation was dubbed “unacceptable” by you.

You must confront Bobby Kotick about his prolonged position on the Coca-Cola board of directors.

The Coca-Cola brand has suffered as a result of your leadership, as you have condemned our country and its institutions while maintaining quiet on genocide in China and human rights violations in dozens of countries where Coca-Cola goods are distributed.

Your hypocrisy has been picked up on. True leadership requires more than virtue-signaling and catering to the loudest political activists.

Earlier this month, the SOC Investment Group called for Kotick to resign as CEO of Activision Blizzard, however it’s crucial to note that they are minor investors looking to sway public opinion rather than alter things with their own votes. Despite the fact that the SOC represents a combined 4.8 million shares of Activision Blizzard stock, which seems like a lot, it only accounts for 0.61 percent of the company’s 778.9 million shares. The National Legal and Policy Center, on the other hand, only controlled approximately 52 of Coca-4.32 Cola’s billion shares, or 0.0000012 percent, the last time it presented a shareholder proposal in 2006.

The National Legal and Policy Center is a right-wing non-profit organization that analyzes and reports on the ethics of government officials, liberal activists, and labor unions in the United States. The Center files complaints with government entities, fights abuse and corruption via the judicial system, and publishes findings. According to their website, “We know that the larger the government, the greater the opportunity for corruption; and the more economic involvement, the greater the incentive for special interests to seek influence. We think that reducing the size of government is the most effective method to promote ethics.”

Bobby Kotick, a director of The Coca-Cola Company since 2012, responded to the Journal’s piece with a video message to staff, while the Activision board of directors released their own statement in support of the long-time CEO.