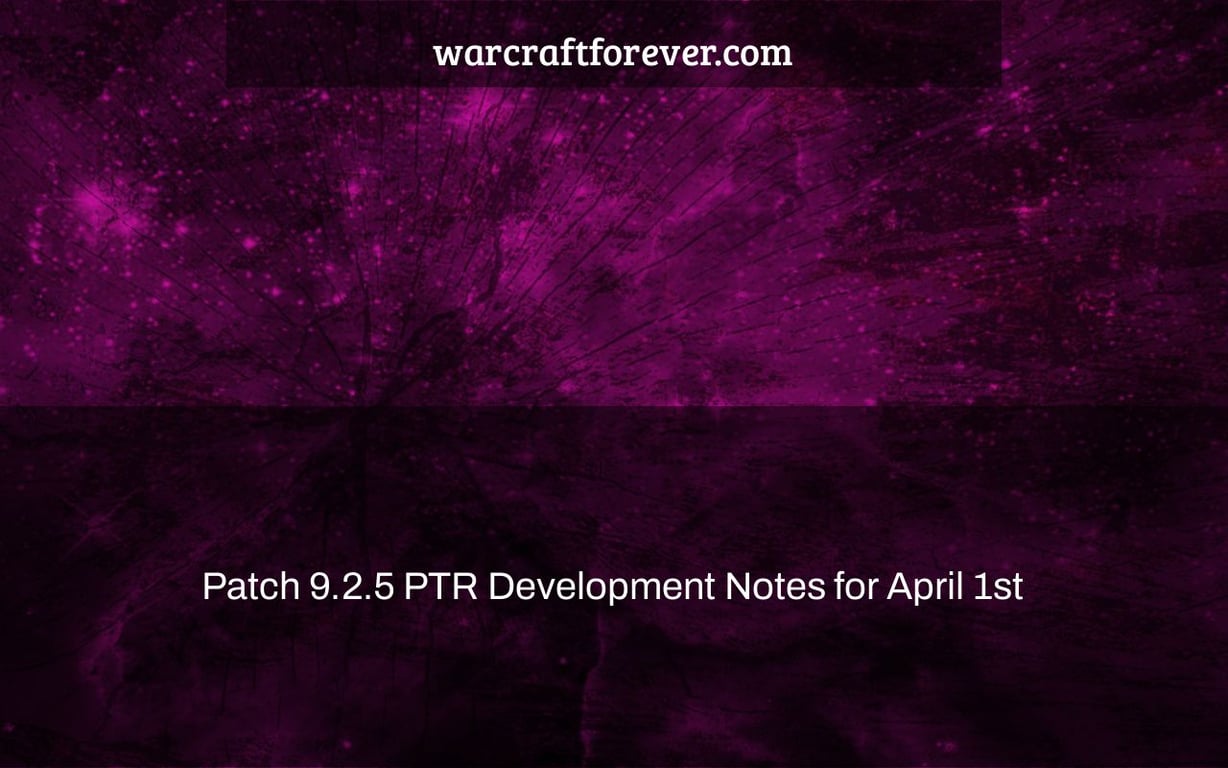 Blizzard released notes for the upcoming patch 9.2.5 PTR, revealing that new content will be added to World of Warcraft’s newest expansion: Battle for Azeroth. Many players are hyped about what this update might include and Blizzard is keen on giving them a taste of things to come with various bonuses being offered during the testing period including increased XP gain rates, achievements, mounts and more!