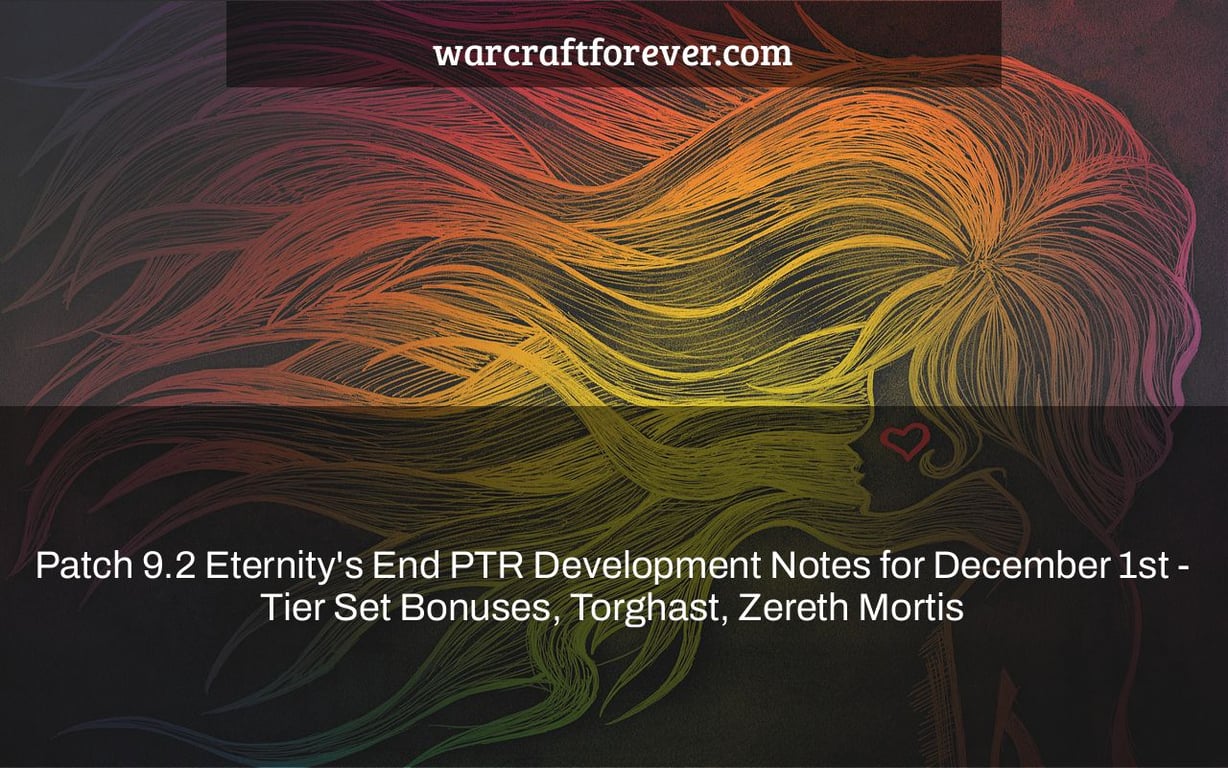 The developers for the World of Warcraft have released a new patch, bringing with it changes to some sets. Tier bonuses, Torghast and Zereth Mortis are among the sets receiving adjustments in this latest update. 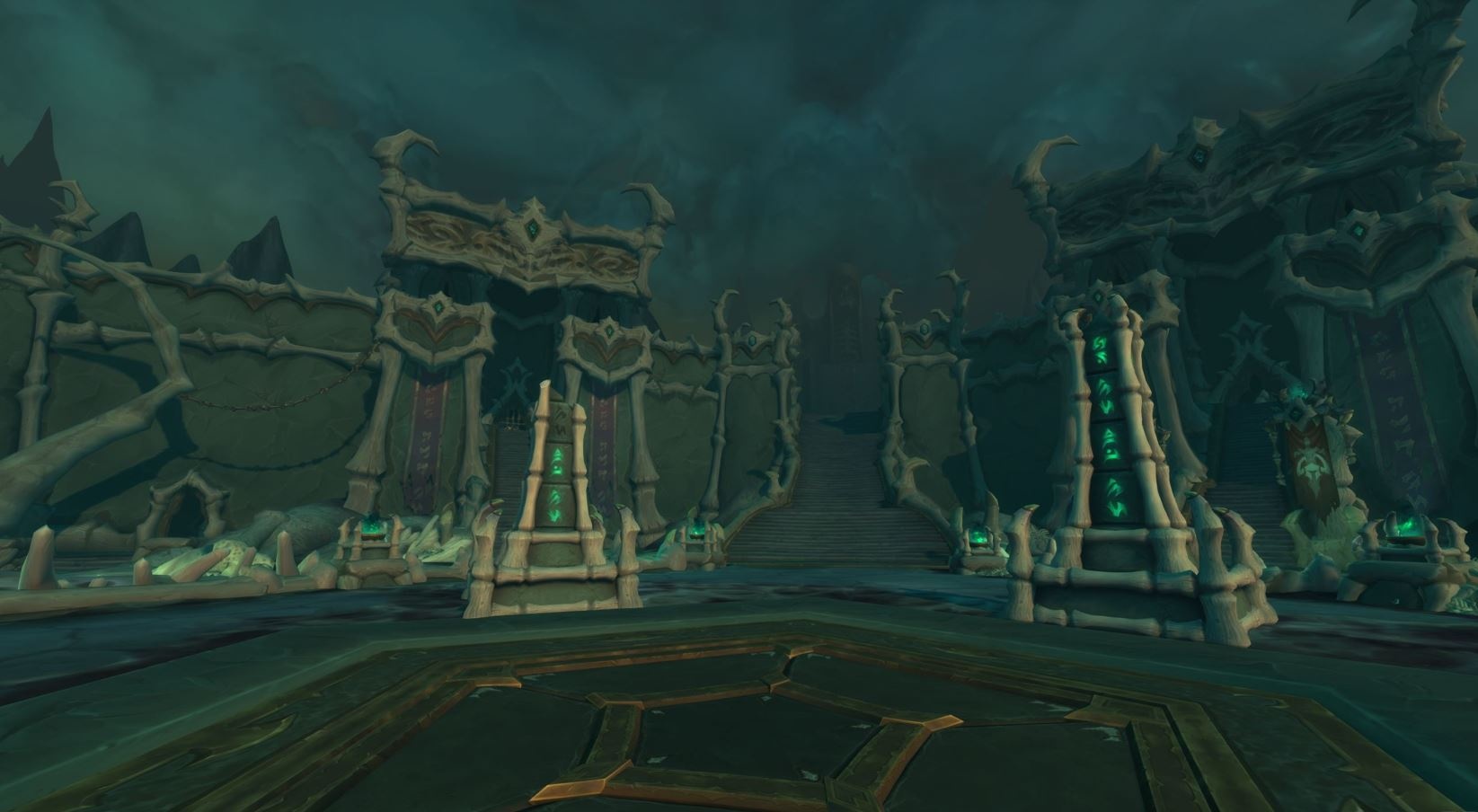 MORTIS, ZERETH The First Ones established Zereth Mortis as a workshop for the creation of afterlives. All that exists in the Shadowlands was constructed by its inhabitants, the automa. It’s an odd, unearthly place that defies all notions of reality and physics. The Jailer seeks to remake reality and bend it to his malicious will by using Zereth Mortis’ secrets.