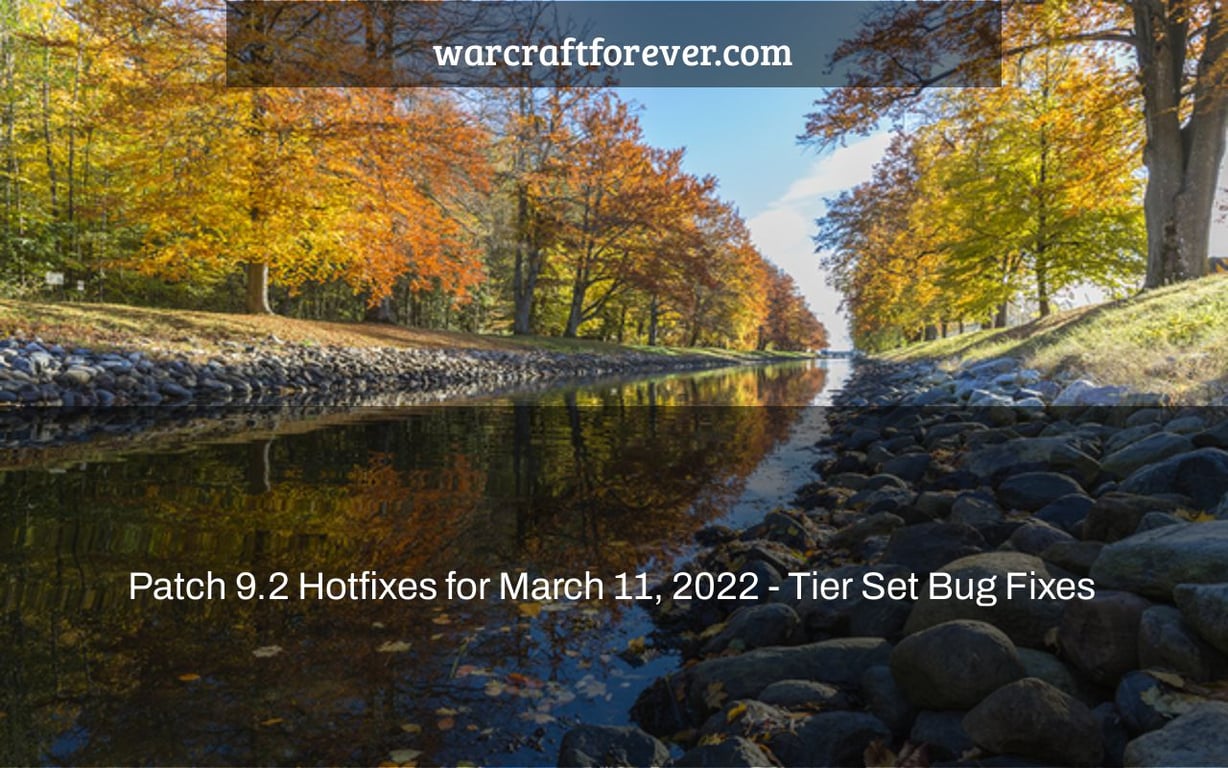 In order to provide a smoother and more enjoyable experience for all players, Blizzard made the following changes with Patch 9.2 Hotfixes: