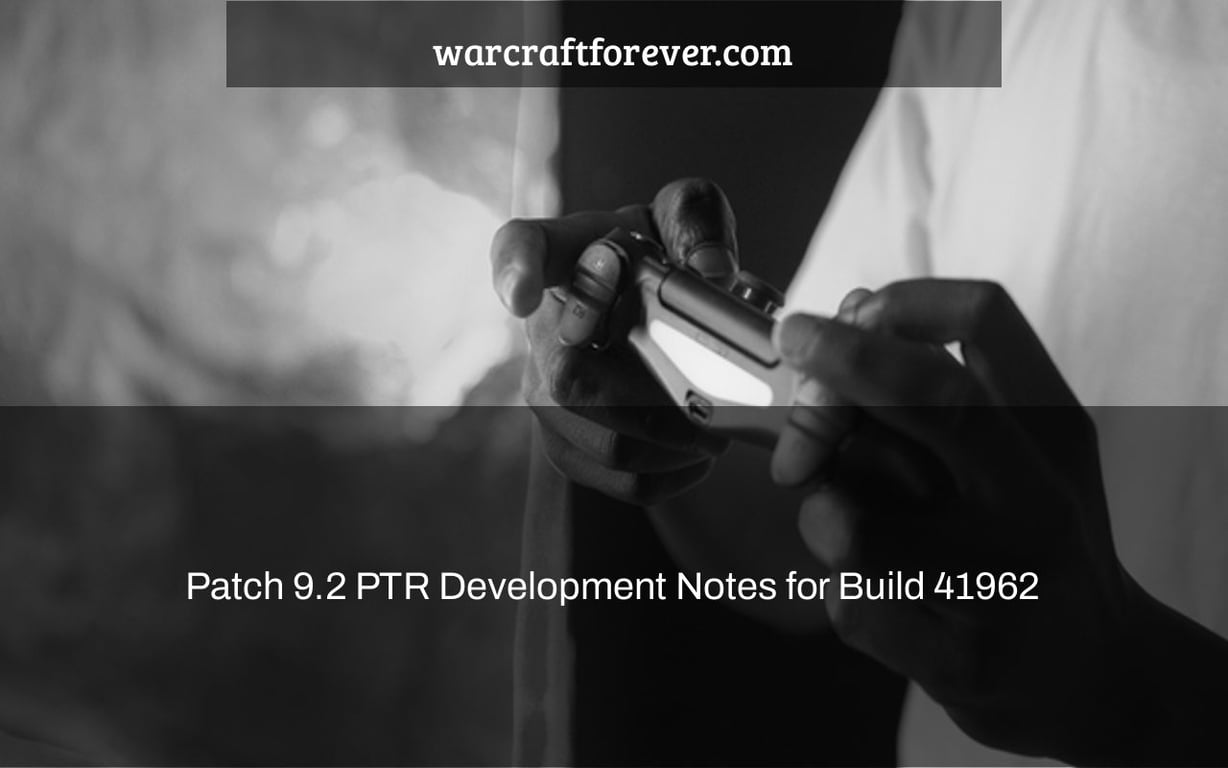 Blizzard has released new PTR notes for build 41962. The company outlined changes coming to the expansion, including a revamped Wintergrasp and many quality of life improvements across all areas of content. They also address feedback from previous builds regarding talents, Mythic+ dungeons and more. This is an exciting update before patch 9.2 goes live on Friday!