You are here: Home / Warcraft / Pre-Endwalker Day of Silence: The Next Season Incoming 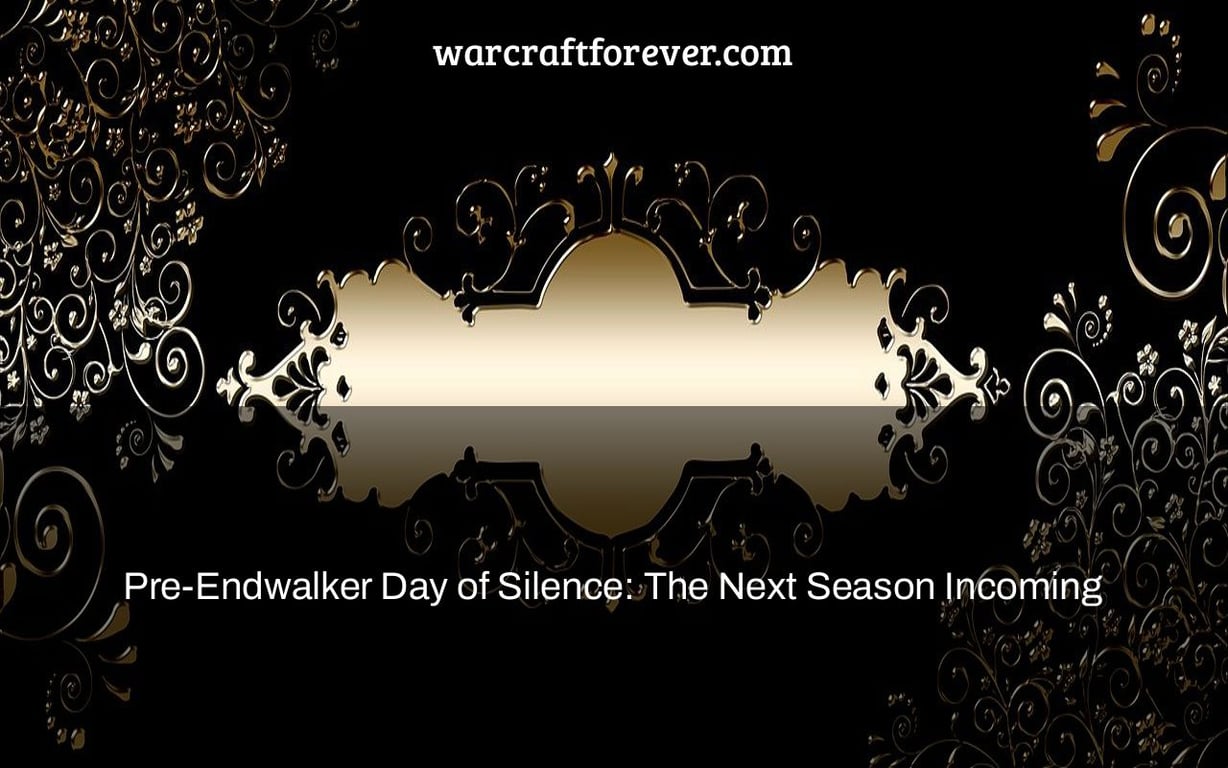 In the wake of World of Warcraft’s upcoming seventh expansion, Battle for Azeroth, many players are pre-ordering their own copies. But there was a time when it wasn’t so easy to pre-order in North America. That time was right before The Burning Crusade expansion released (2007).

Today, FFXIV – or, more specifically, the date of the upcoming expansion release and my progress – is in a peculiar position for me.

I’m well prepared for the next expansion. Of course, my Dragoon lacks the best Shadowbringers expansion gear, but 493 is enough for the time being. I’m delighted I completed the last tale in its entirety two weeks ago, and I’m excited to go forward. I’m beginning to miss my Scions group – apart from the fact that you can’t say hello to them in the open world outside of the plot, it’s a little annoying:)

It’s incredible from a story standpoint: you find a new series, follow it up to the end of the last available season, want for more, and the next season is just two weeks away. Great? Strange, but unlikely in this instance.

In terms of gameplay, keep in mind that, despite its variations from WoW and other games, FFXIV is still an MMO, with story-driven patch and expansion events during the first few weeks, and the majority of farming, brain-relaxing lengthier intervals. I can honestly say that I didn’t get enough of it.

I’m engrossed with FFXIV routines today, and there are a lot of them. I have a decade’s worth of stuff to view, attempt to understand, and current objectives in which I’m heavily involved, and with all of this wonderful participation, I wish the tale had occurred sooner:) Isn’t it strange for a lore nut like me? But, oh well, the tale usually takes precedence. In any event, I’d finish it in a week or so, max, and then return to my normal schedule.

These two weeks after the completion of Shadowbringers were quite fruitful. My main aim was to level up alt jobs, and I succeeded:

My alt and alt job games were mostly focused on completing the ARR leg of leveling, which was probably my pre-Endwalker objective, and I was just a week away. Don’t get me wrong: I don’t mind the beginning dungeons, and once you have access to queues, the leveling rate is amazing, but 50 levels seems like a lot to cover when contrasted to the 10-level expansion increments. 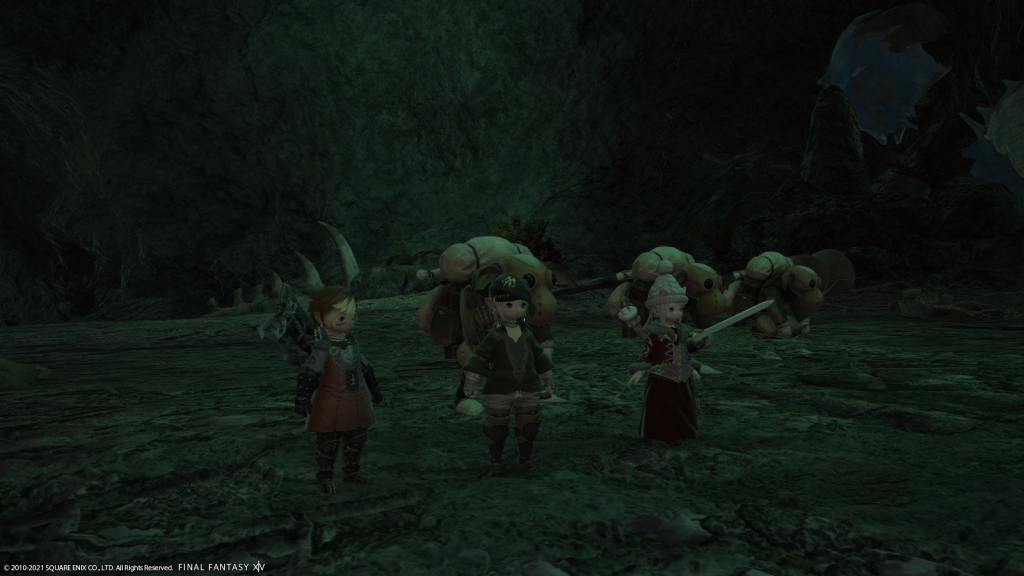 I’m pleased I was able to test all of the combat alt professions, chose the ones I liked and wanted to play, and give healer and tank positions an instructive no-no.

The second objective was to raise magnificent company seals for housing purposes. I don’t need anything extravagant, and I have no desire to engage in a clicking auction or anything, so an apartment would do. Still, it takes 500k gil and 2nd Lieutenant rank, both of which I presently lack, having spent all of my gil on various alt career gear and seals that I have yet to harvest. But it grew organically as I leveled alt jobs: 320k, up from 90k on my main, and just 2k seals until today’s goal rank. If only there was one more week till the expansion was released:)

My intentions for Endwalker and FFXIV in general are massive, and they are arranged in the following order:

As I previously said, there are ten years of material that I have yet to run, so there is plenty of fascinating things to accomplish. And I’m delighted I have a game to play in between WoW sessions that is both intriguing and thrilling. Including the poop quests:) 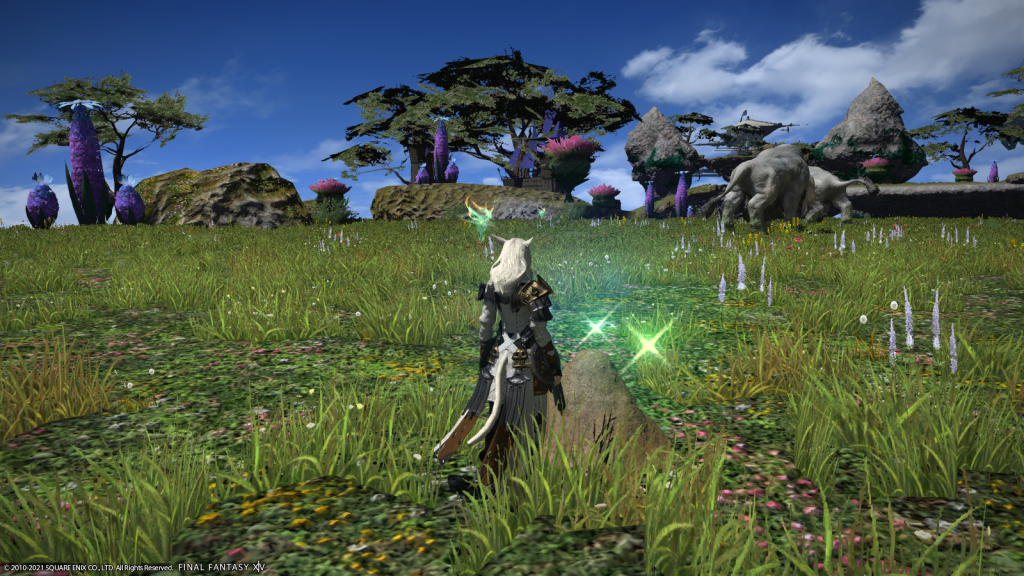 Oh, and as of World of Warcraft, I’ve already acquired the Stygia and Anima Venthyr sets, leaving just the Fae Winter Court/Conservatory transmog sets to buy. That’s still a long way to go, but I’ll have plenty of time till my subscription expires at the end of January. And that’s precisely what I’m going to do today when FFXIV is on pre-release maintenance.

I believe it is safe to let the subscription lapse in January until the next patch, which I really hope will redeem Blizzard in some way – if not the narrative arc, which I have already buried, grieved, and made peace with for this expansion, then at the very least the atmosphere and gameplay. Still, I’d rather have both games in excellent working order and with enough to do, since rotating between them avoids burnout in either.

Well… See you in Endwalker, and now it’s a calm day for Korthia/anima before the storm!

P.S. I leveled Bard up to 30 and tried my hand at playing an instrument. I have to admit, the feature is executed incredibly well – at least for a game – and this is coming from a musician! There is an excellent range of instruments to choose from, including a metronome, all choices for playing in a band, transposing, and so on. Well, it beyond my wildest hopes.

True, it’s not as handy as having a real piano, but I can get by. I was sitting in lines in major cities yesterday and played along with the city themes, picking them up in real time and learning the technique – which wasn’t too difficult for an IRL keyboardist/pianist. I even received some applause and acclaim:) Hopefully, the game music used in the game does not qualify as third-party content, which would be subject to copyright restrictions, as I was advised when I first got the perc. 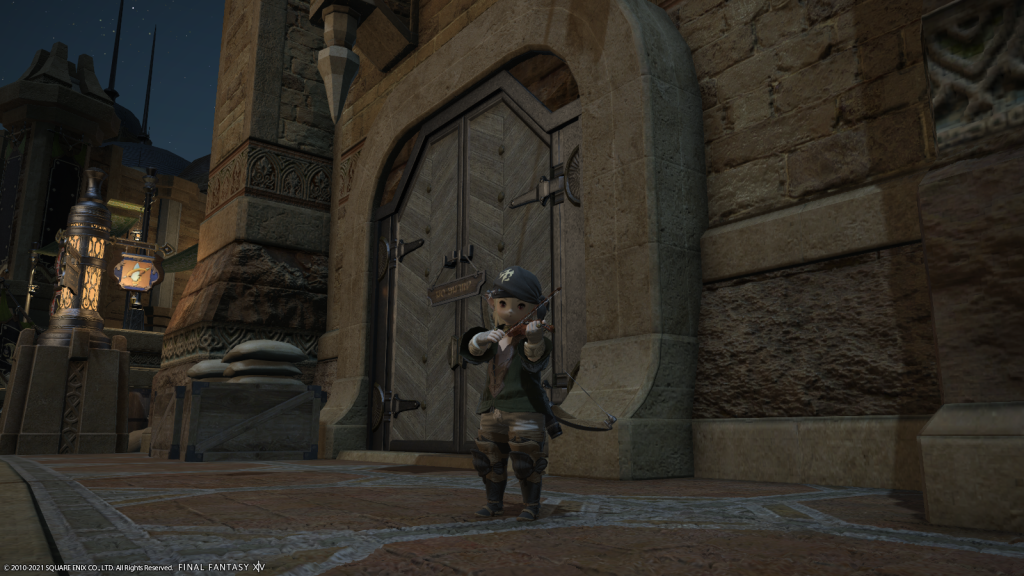