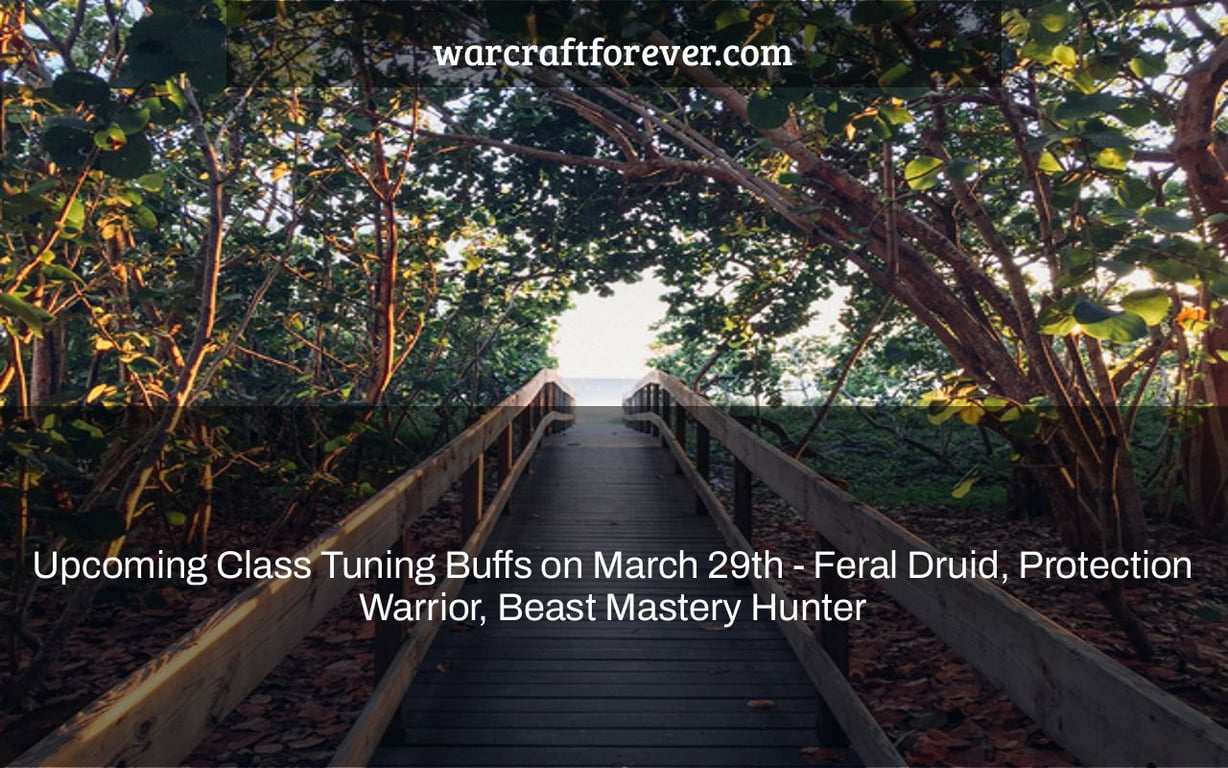 In an effort to improve PvP balance, Blizzard is bringing in a few major changes for the upcoming patch. In total, there will be 6 class tuning buffs on March 29th that are designed to make playing each role more interesting and less competitive.

In next week’s realm maintenance, we’ll make the following improvements to improve the performance of certain specialities.

As usual, things are subject to change before going live, and the final revisions will be included in our hotfixes release next week.

We also won’t be nerfing any over-performing specialities with this week’s pass since we want to collect more data and give you more notice.