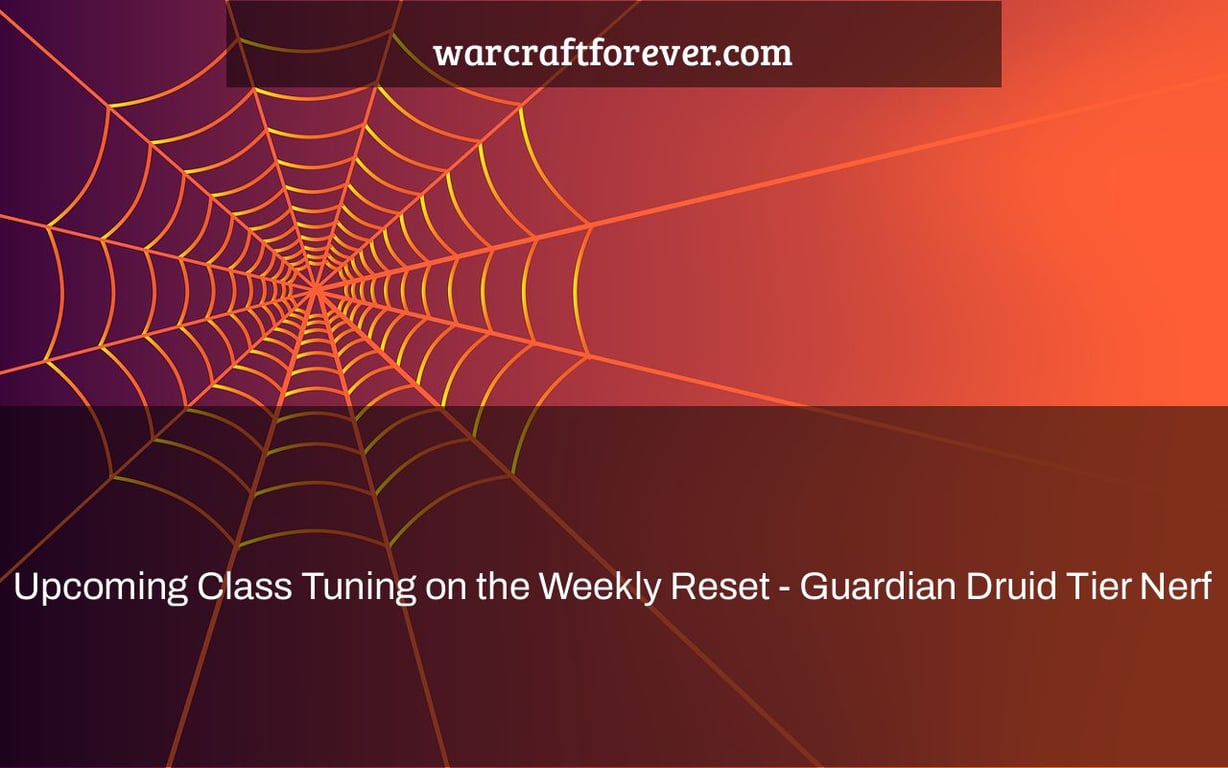 With the upcoming Class Tuning on Thursday, we are going to be removing Guardian Druid Tier’s defensive stats and replacing them with a new set of buffs.

The Oracle of the Fallen Dausegne

Shaman vs. Shaman is a game where players compete against each other.