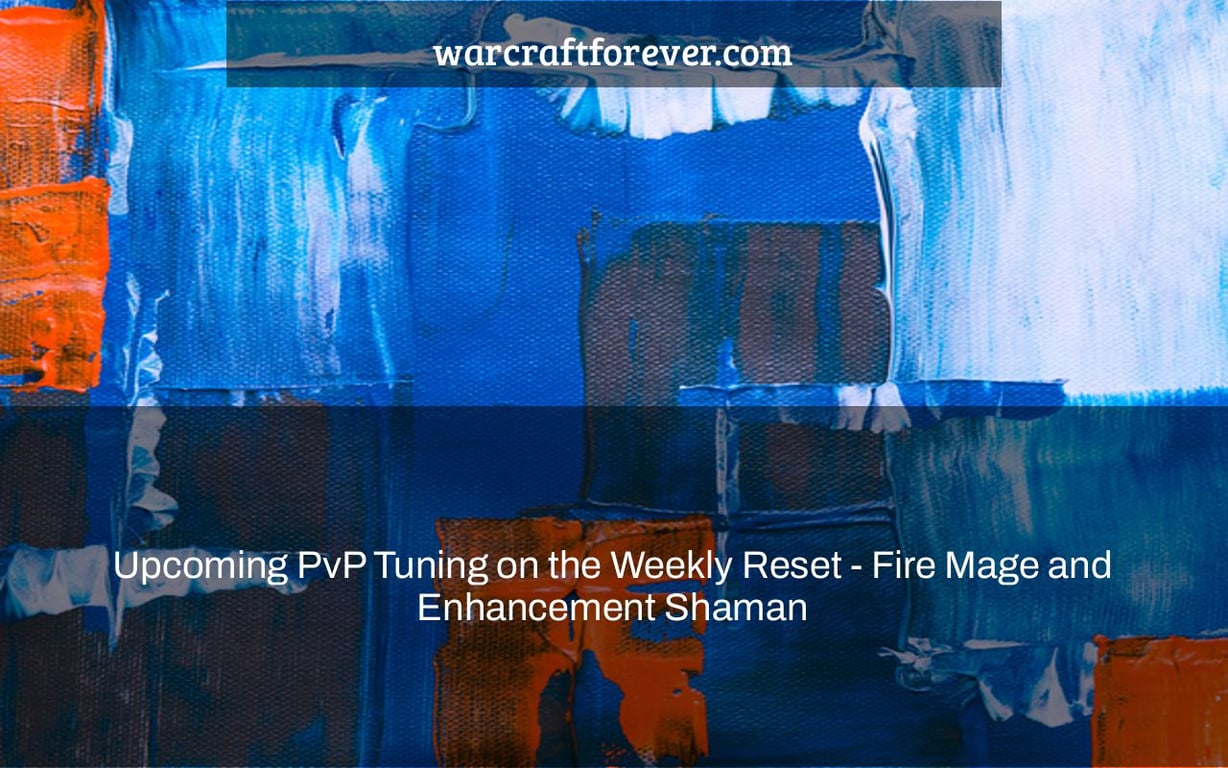 You don’t need to be a hardcore fan of World of Warcraft or the PvP scene in order to understand that this week’s server reset is a big deal. The upcoming changes are going to have an impact on our favorite classes and specs, so it’s time for us all to start speculating what will happen when they go live!