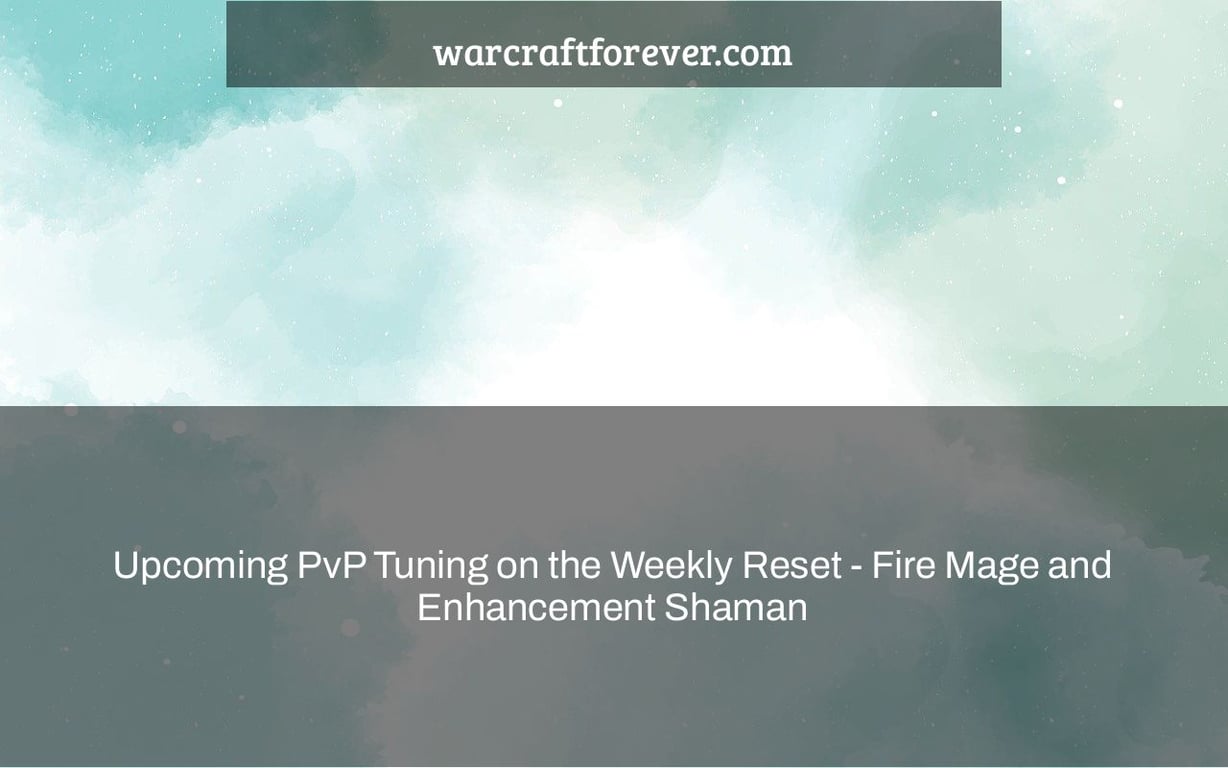 The latest round of PvP tuning has been announced for the August 28th release, and it covers a wide variety of classes. It should also be noted that all class changes will retroactively affect characters created prior to this date (the patch went live today).