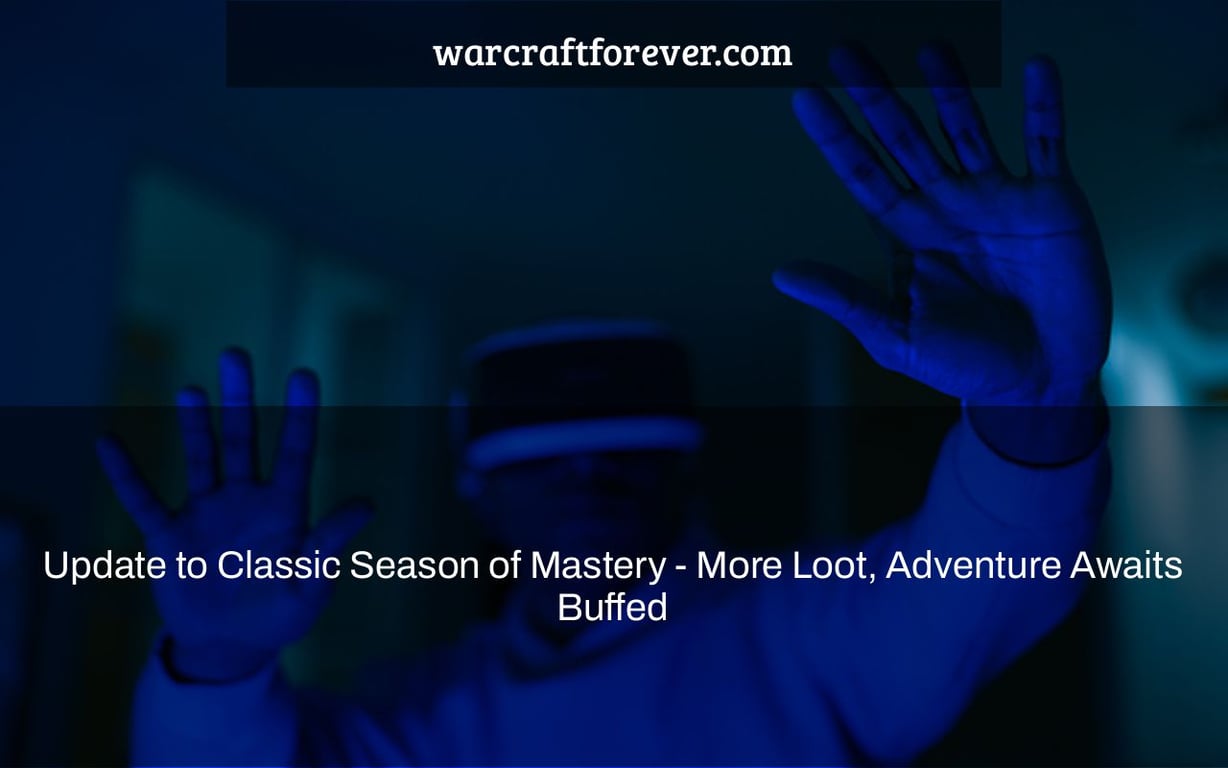 World of Warcraft: Classic is getting a massive update, with the new patch bringing buffs to Blackhand and making dragonfire brews more powerful. But this isn’t all that’s happening in Azeroth–we’re also updating Season of Mastery loot!

The “wow classic season of mastery beta” is a new update to the classic WoW Season of Mastery. The patch will bring more loot and adventure awaits.

Our designers have made or are in the process of making improvements to bosses in Season of Mastery Lair of the Blackwing, as well as various other general adjustments to Season of Mastery worlds, based on the data we acquired over the weekend.

To accommodate these changes, we expect to relaunch the Season of Mastery PTR realms on Thursday, February 3 at 3:00 PM PST.

Lair of the Blackwing

The “season of mastery best class reddit” is a buffed update to the classic season of mastery. The new season is scheduled to start on July 12th, but players are already gearing up for the new content.