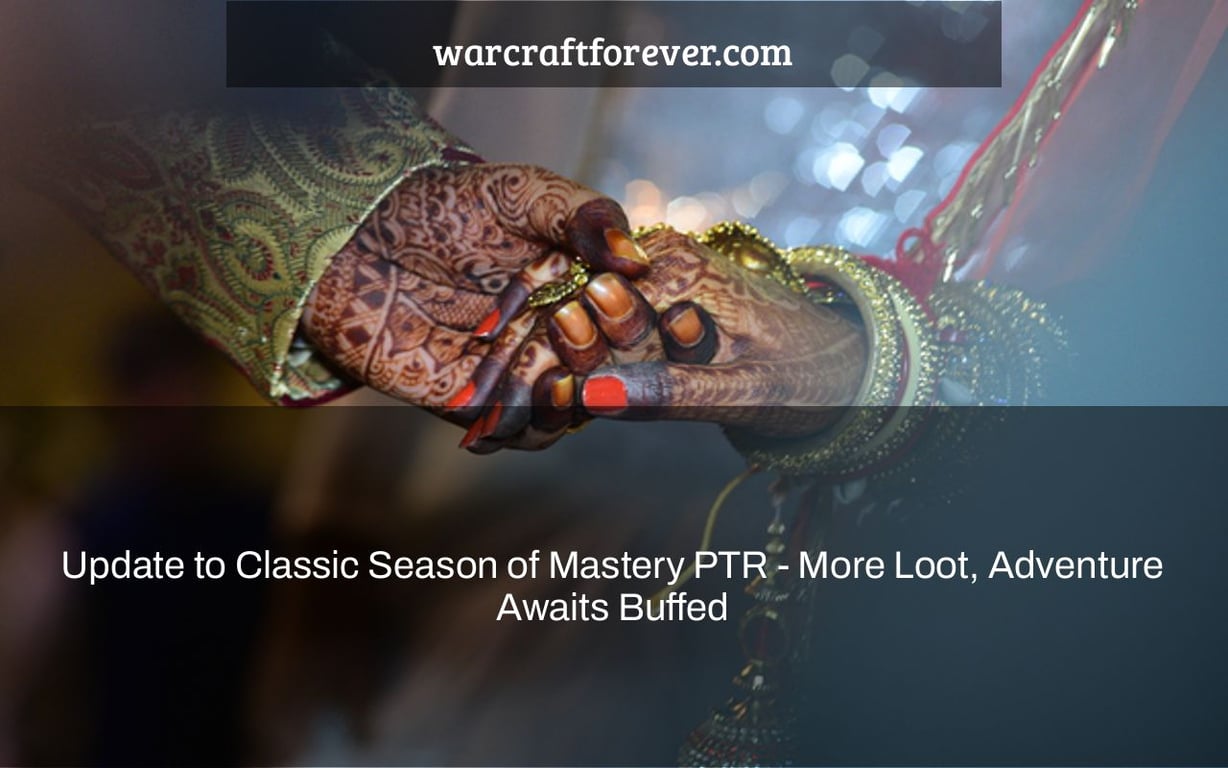 Blizzard is hard at work updating the classic season of ranked play for Warcraft. This patch was supposed to come out late last week, but has been delayed due to Blizzard “adjusting some things.” The community took this as a sign that it’s an opportunity for even more loot and exciting new adventures in Season 6.

Our designers have made or are in the process of making improvements to bosses in Season of Mastery Lair of the Blackwing, as well as various other general adjustments to Season of Mastery worlds, based on the data we acquired over the weekend.

To accommodate these changes, we expect to relaunch the Season of Mastery PTR realms on Thursday, February 3 at 3:00 PM PST.

Lair of the Blackwing